The Duke of Windsor – Former King of England, Style Icon

The storied Duke lived a tumultuous life. First as Prince of Wales, he was crowned King Edward III in January 1936 only to abdicate less than a year later in December 1936 in order to marry the divorcee Wallis Simpson, with whom he’d fallen in love. Thus retitled the Duke of Windsor, Edward lived the rest of his life abroad returning to England upon his death. 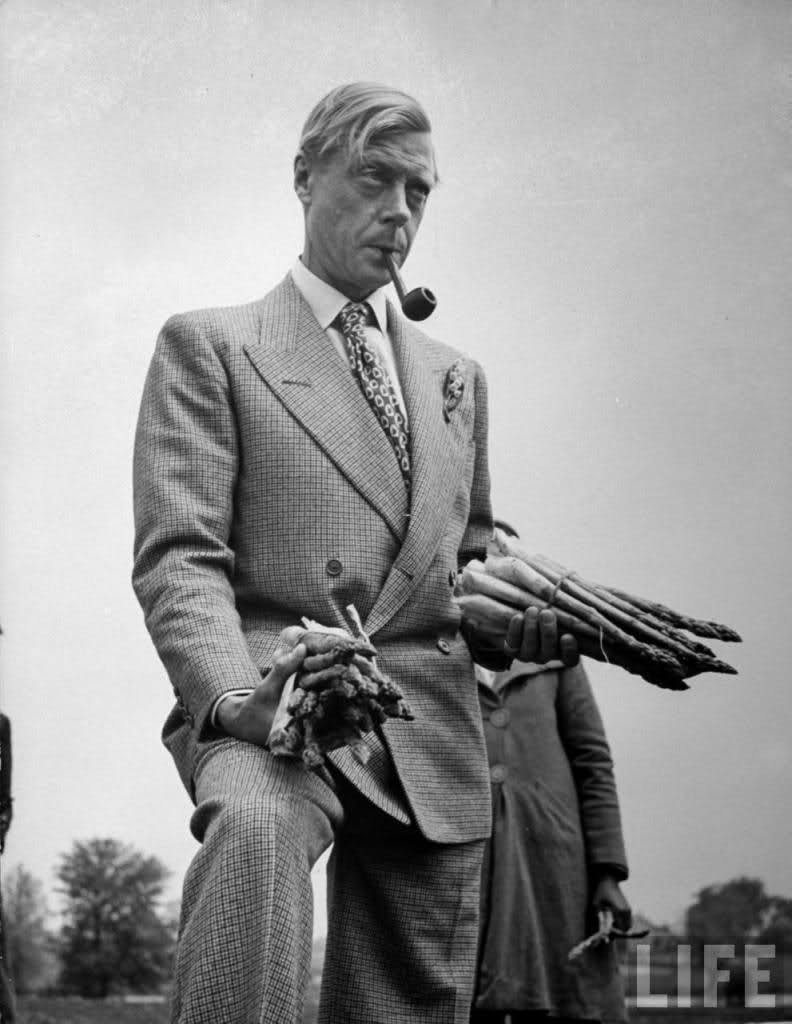 Known as a trendsetter and style icon,

Everything must be wearable and practical while at the same time appearing effortlessly urbane and sophisticated. 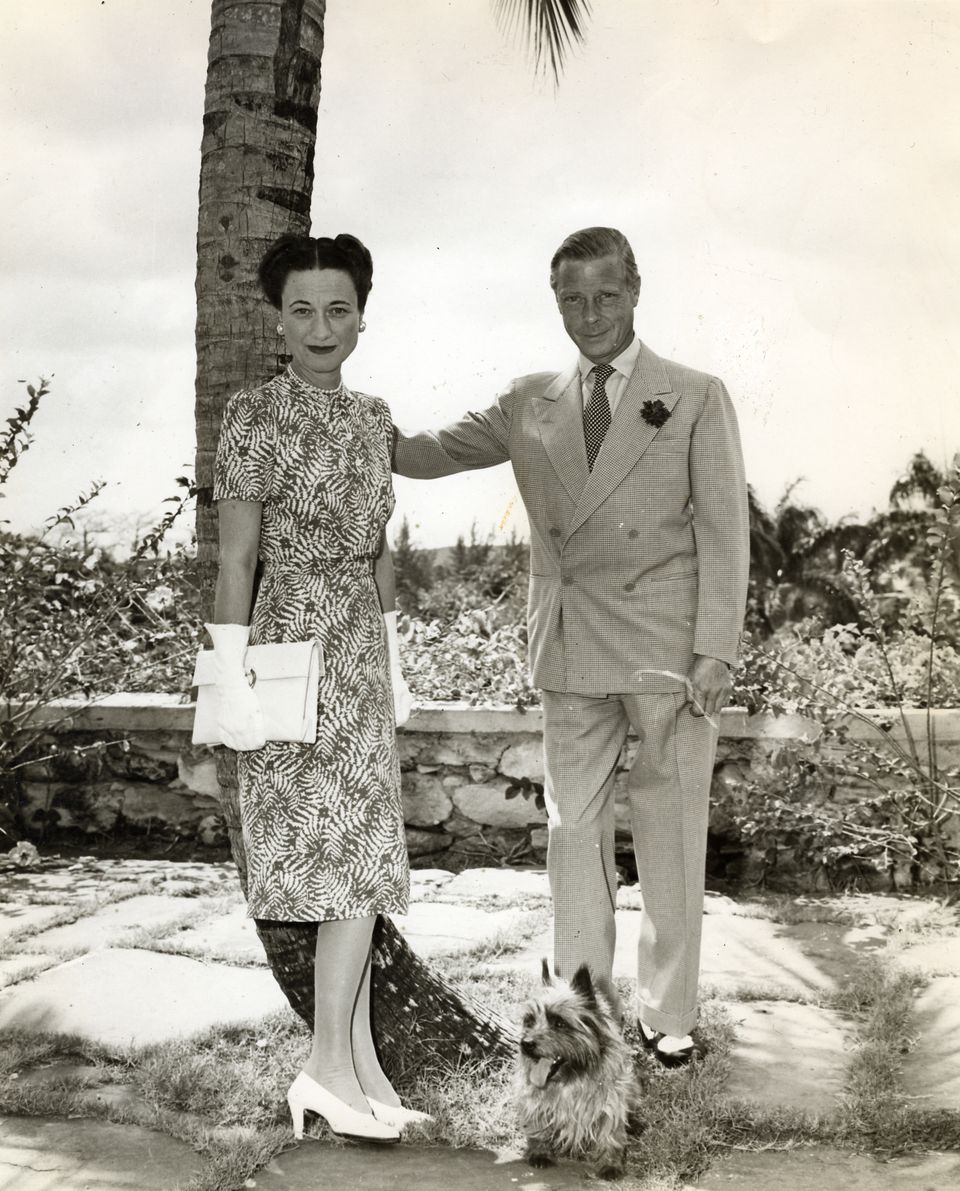 The Duke embodied individualism and style.

He set lasting trends including the Prince of Wales collar – a traditional, semi cutaway spread collar – and popularized the windowpane or Prince of Wales Check. He is also often credited with popularizing a wide four-in-hand knot for his neckties.

Most known for his love of checks, windowpanes and glen plaids,

the Duke would appreciate Knot Standard’s Classic Grey Glen Plaid Suit. The stunning yet conservative check invites a sartorial nonchalance which demands attention without being flamboyant. Ask a Knot Standard stylist how to customize the Classic Charcoal and Blue Windowpane men’s suit to better reflect the Duke of Windsor’s style while staking a claim to your individual taste and personality. Book an appointment with a trusted style advisor to look effortless and timeless, just like the Duke Of Windsor. 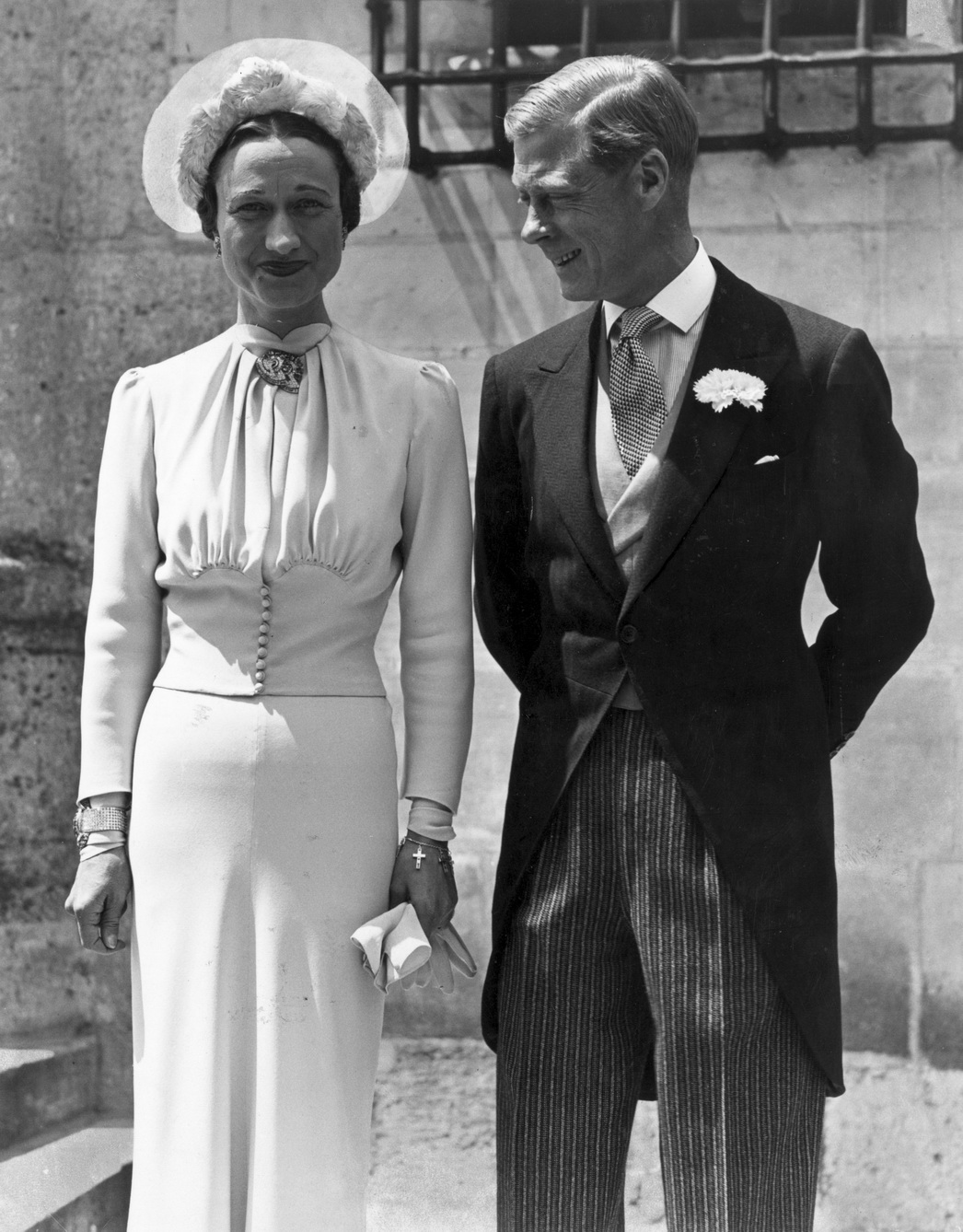