Founded in 1842 by Jules Dormeuil, the Dormeuil company came from relatively humble beginnings–importing English cloths into France. But in their nearly 180-year history, it has grown into the deeply respected House of Dormeuil–a mill and fashion house that operates throughout the world, earning deeper levels of admiration with every new collection they release, each new fabric they create from some exotic source.

We are especially fond of Dormeuil at Knot Standard because of its luxurious feel, effortless drape, and excellent performance. They create luxury fabrics just as frequently as they do technical, high-performance fabrics. It is this balance between elegance and practicality that has kept us as staunch admirers for years.

Their history is a series of successes and strategic moves: after Alfred and Auguste join him in 1858, the Dormeuil brothers open a shop in Paris by 1862. Nine years later, their first boutique in London is ushered in, and in 1905, they have a location along Manhattan’s 5th avenue, with expansion in Asia already underway. 1920 marks their first fabrics for women, and 1926 is the year that Georges Dormeuil, a second-generation leader, builds the Dormeuil House in London’s Golden Square.

From there, it’s an impressive list of fabric innovations and advancements: Sportex and woven selvedge fabrics in 1927, their first Haute Couture collection in 1950, and Tonik® in 1957.

1991 brings Dormeuil’s impressive Amadeus collection into the world, still offered to this day, and renowned for its incomparable performance, comfort, and supreme drape. In 2006, they create “Vanquish,” the “most expensive and luxurious fabric in the world,” offering a mere 300 suit lengths of the fabric. 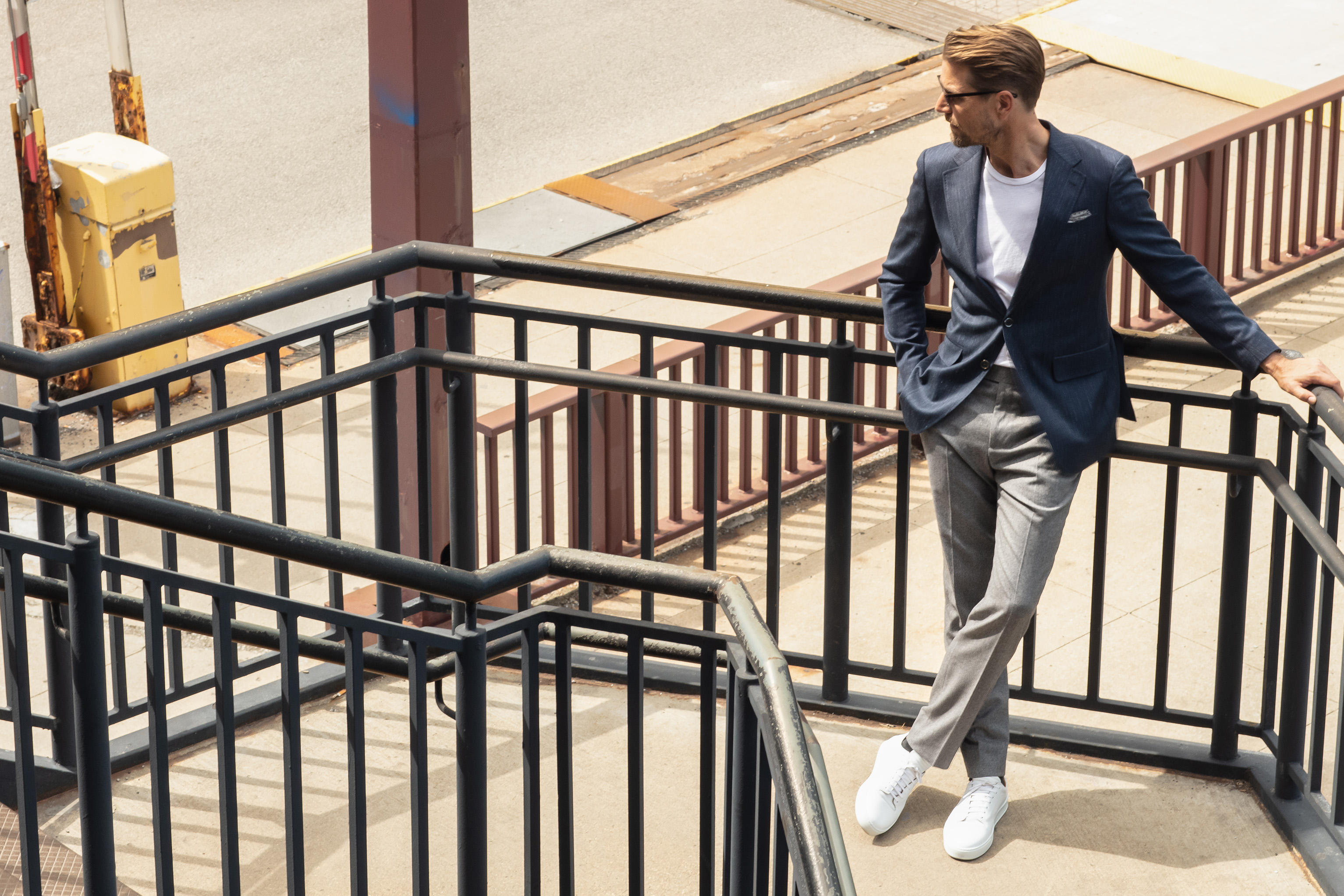 Fast forward to 2016, and Exel makes its first appearance–a pure wool cloth that features 20% elastane stretch for unprecedented comfort and range of motion. Dormeuil heralds it as “the cloth of the future.” Exel remains by far our most popular Dormeuil fabric sold–so we can confidently support that claim. 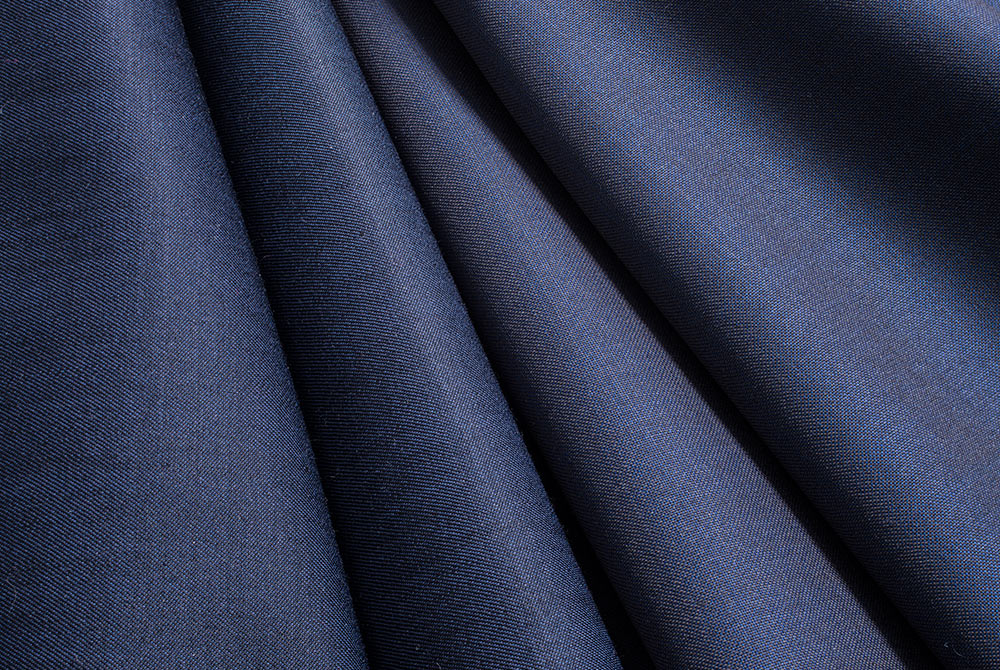 Beyond the historical points, Dormeuil has garnered deep respect for remaining a family business, and also for their DNA-level commitment to the finest, the most luxurious, the new. Many mills create beautiful fabrics, but few have pushed the entire fashion industry forward so many times as the House of Dormeuil.

Reach out to your Style Advisor, or book your appointment now to explore all of the supremely elegant, comfortable, and high-performance fabric collections we offer from Dormeuil.