Elvis Presley, Travis Bickle, and your grandfather likely had one item of clothing in common: the military field jacket.

Field jackets have a long and complicated history, both in the military and in popular culture. Whether worn on the front lines of battle, or the front rows of a protest, they’ve always stood for something more than just a jacket.

The versions have been many, but we have some standout favorites among them. The U.S. Army’s M-43 was a practical piece of outerwear and a solid advancement over its predecessors. It featured plenty of large pockets up front, the ability to button in a liner for warmth, and enough room to add as many layers as the climate required. It also had a drawstring waist to aid in movement during combat. The M-43 was a respected field jacket, and with good reason. 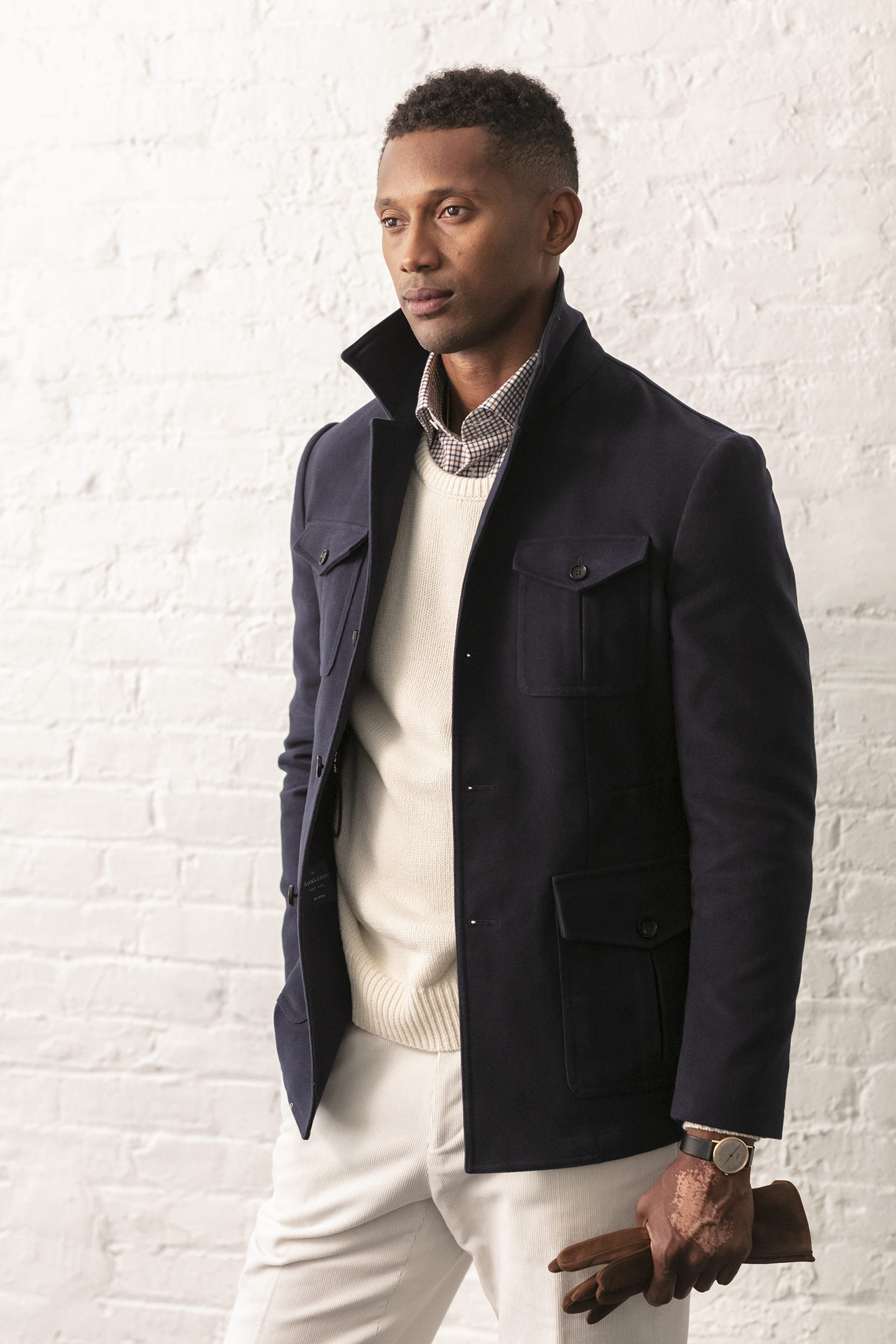 The M-65 is perhaps the most well-known of the bunch, making its appearance during the Vietnam War, with further cameos in Hollywood: it was worn in Scorcese’s Taxi Driver by DeNiro, and in Annie Hall by Woody Allen. Meant as a weatherproof outer layer, it featured a hood that could be easily concealed within its collar, velcro on the sleeve tabs, and four large front pockets for supplies. Though originating during one of the most fraught war times in American history, the style stayed in active service until 1980.

Inspired by the deep history of the field jacket, Knot Standard has sifted through its many iterations, and distilled the best of their details into a truly timeless original. Keeping the utilitarian comfort and an iconic silhouette (but losing the camouflage coloration) we’ve designed a garment that both honors its storied lineage and twists the formula. 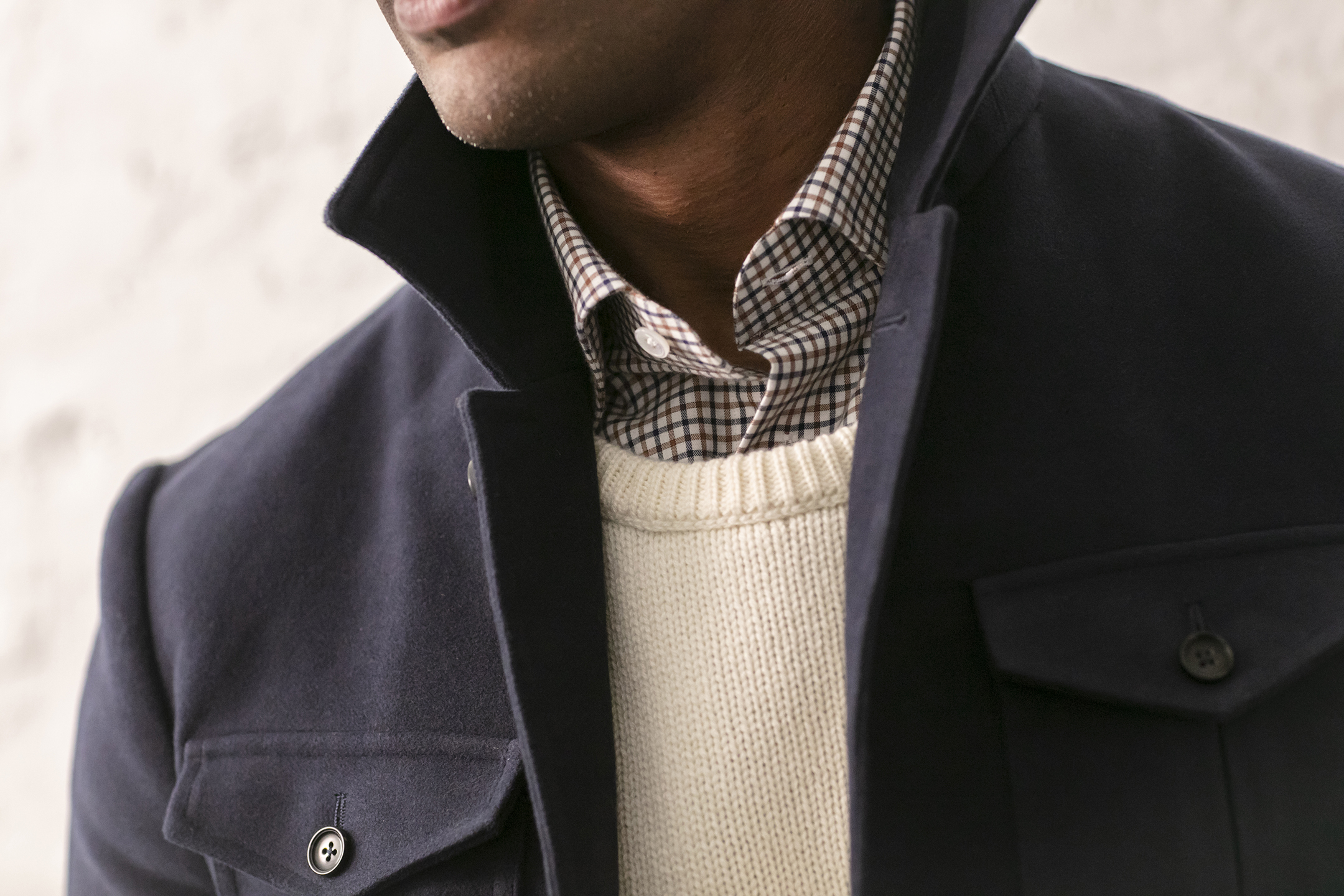 We kept the button-closure pockets in the front that many versions (including Elvis’s M-51) have featured, as well as a wide camp collar, and a drawstring waist to help keep things sleek and defined. The overall look is modern, minimal, and made for stylish utility, no matter where the night takes you.

You can build yours in a light, breathable Irish linen from the masters at Solbiati, or a sturdier moleskine or drill cotton from England’s Holland & Sherry, perfect for frosty autumn weather. Whatever your preference, this is a garment to enjoy for years, and a chameleon that can serve double-duty for both formal and casual occasions alike.

Grab a complimentary Field Jacket with your $995+ purchase until 9/30/2019. Explore our Field Jackets, or book an appointment to customize yours now.

THE FIELD JACKET
BOOK AN APPOINTMENT